While the purpose of a controlled environment is the same across industries, the products, research and industry standards can be very different. We understand this and are fully equipped to create an industry specific cleanroom with our in-house dedicated team of fully qualified engineers, designers and project managers.

When you are looking for cleanroom experts, it’s important to find a company that has a deep understanding of what different industries require in a cleanroom, and can meet your specific design classifications and standards.

Kwang Cleanroom is proud to offer examples of a variety of our cleanroom projects below. 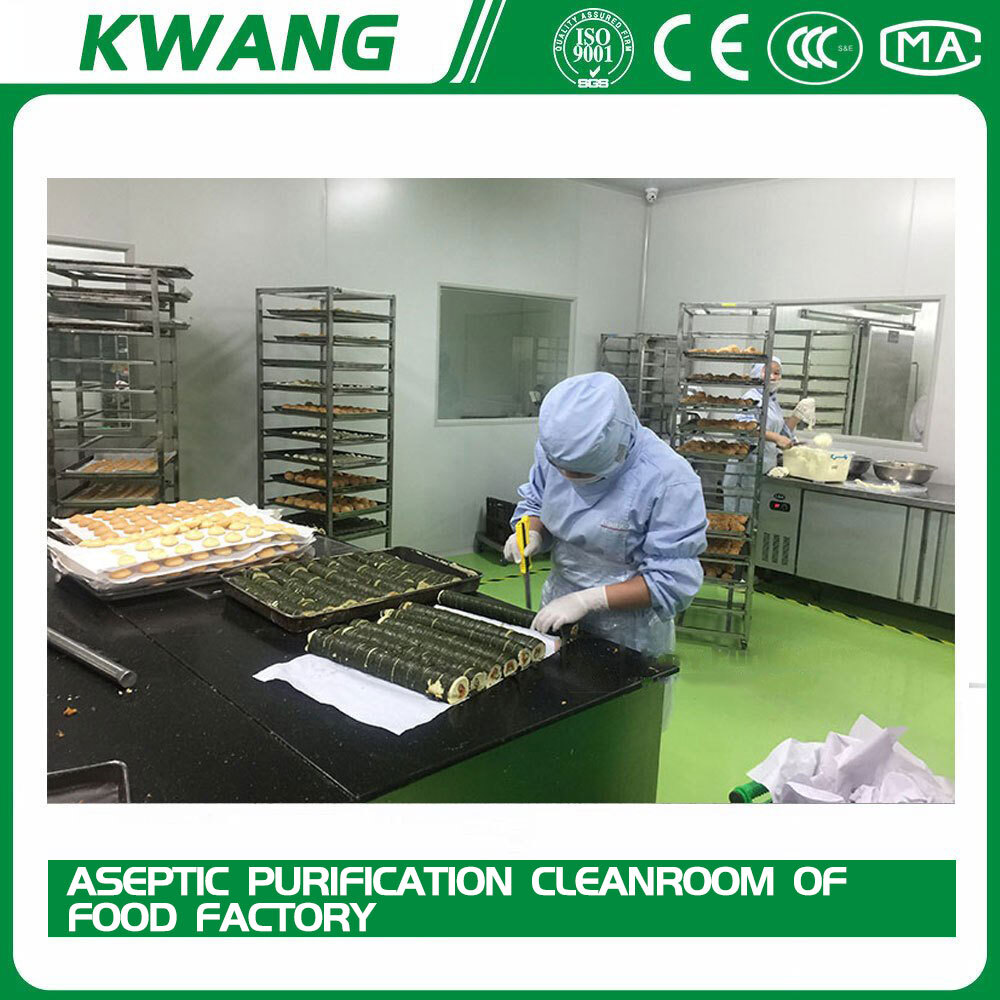 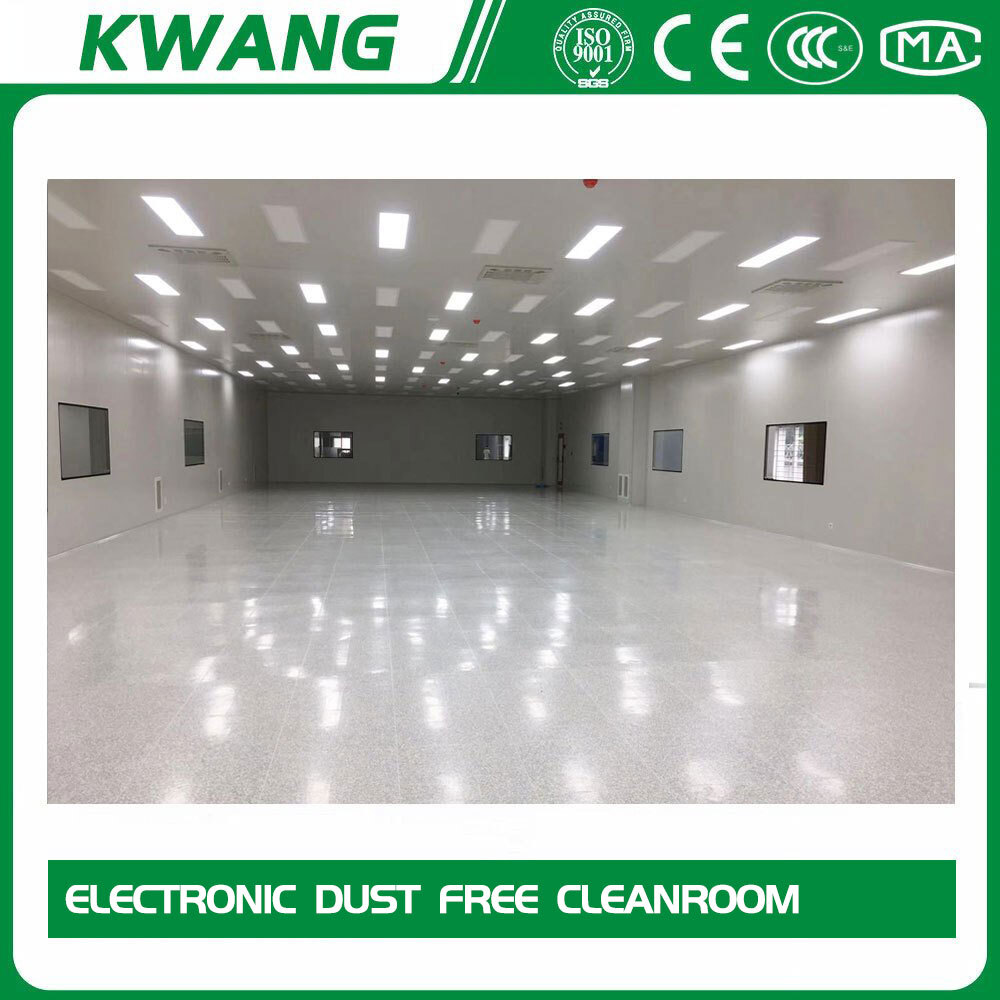 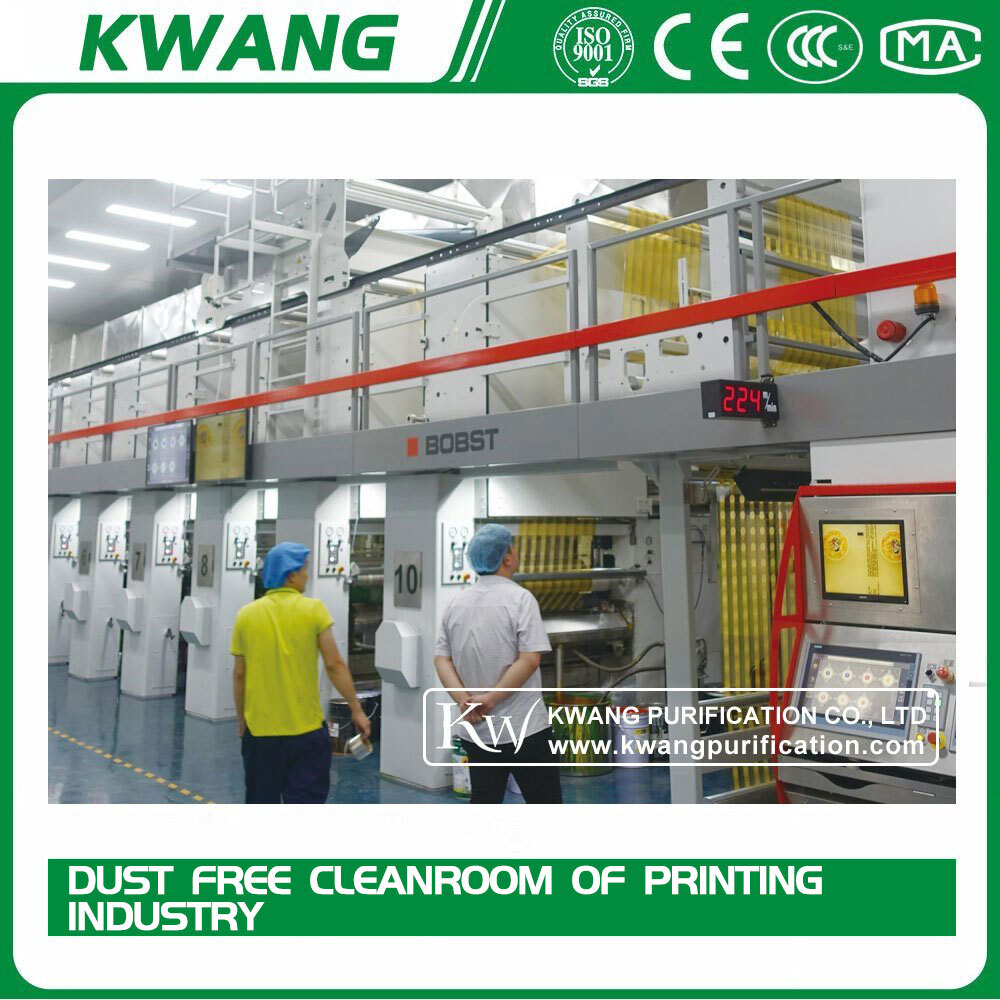 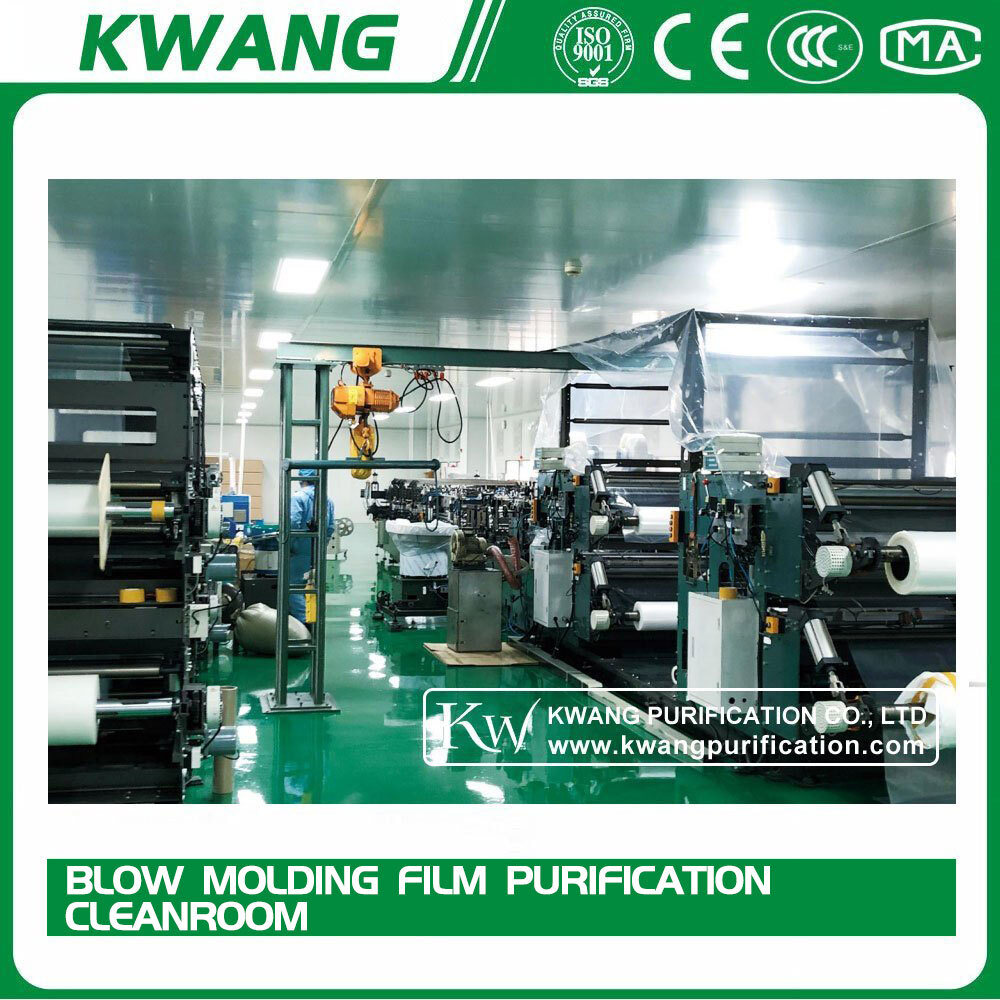 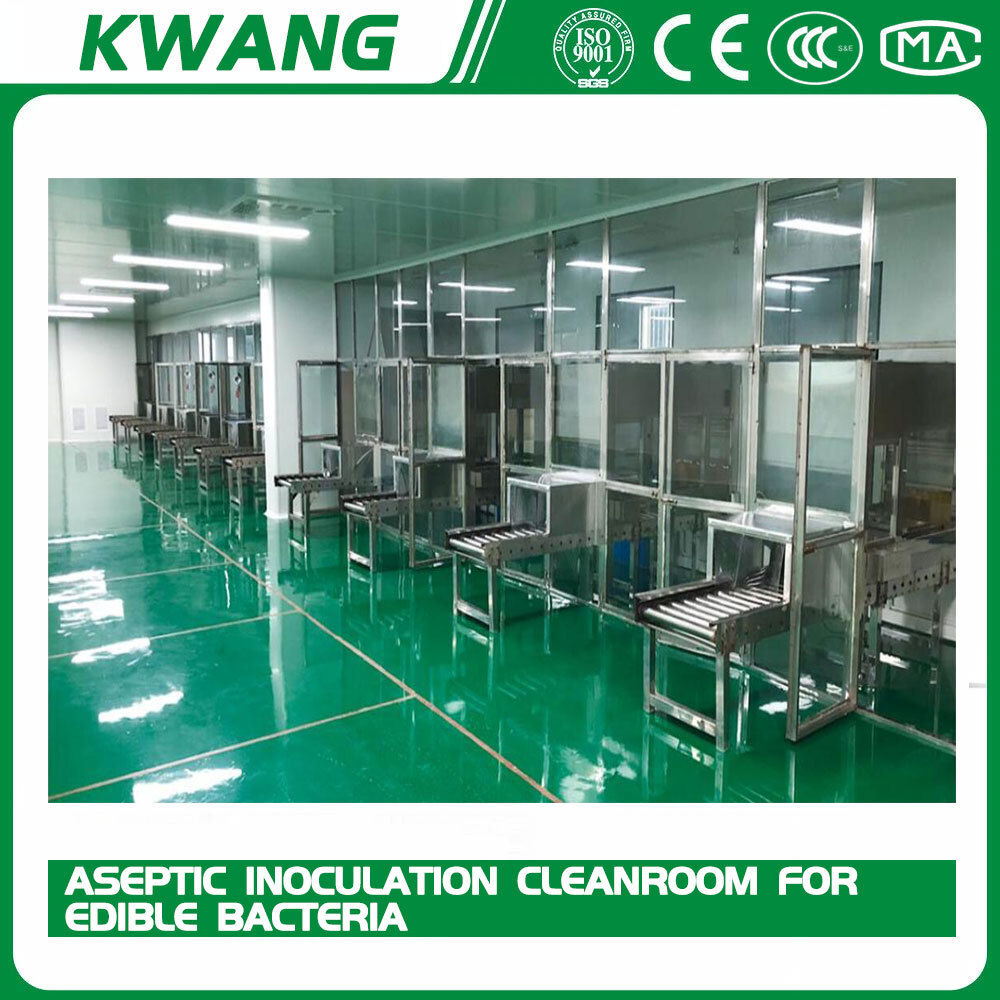 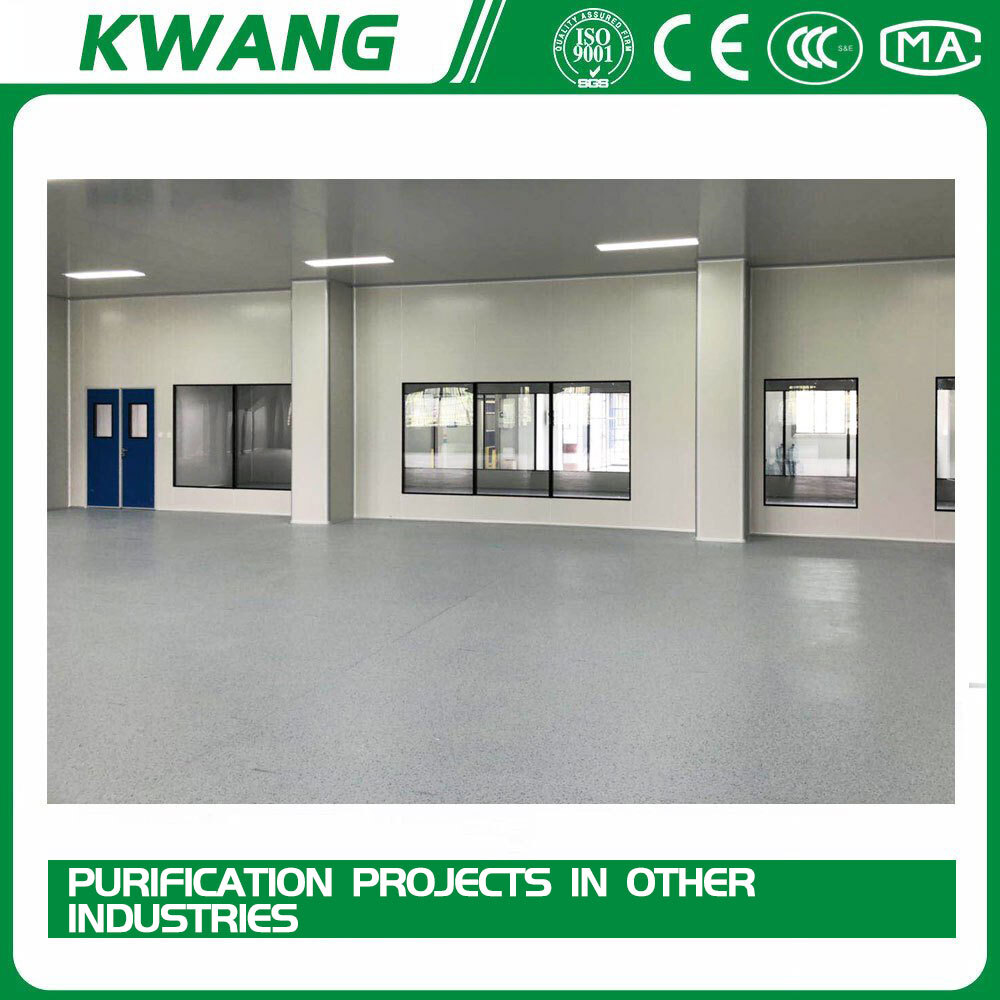 Purification Projects In Other Industries

Purification Projects In Other Industries
END_OF_DOCUMENT_TOKEN_TO_BE_REPLACED
cache
Processed in 0.003265 Second.